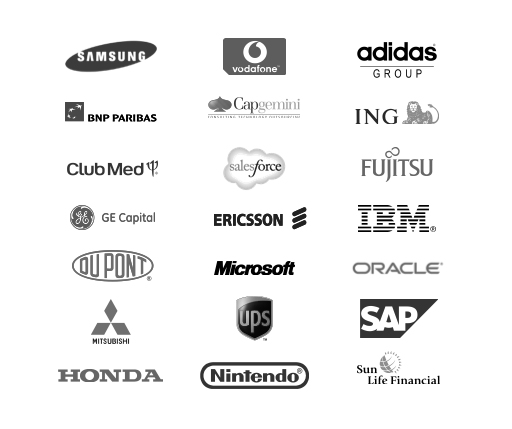 A power group of professional services that make a difference 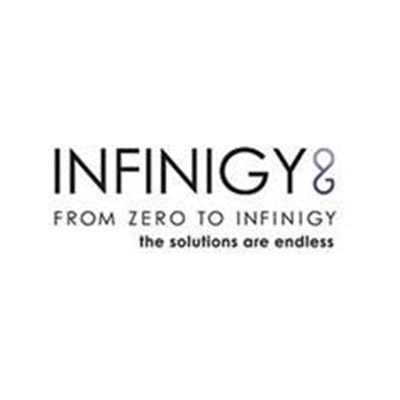 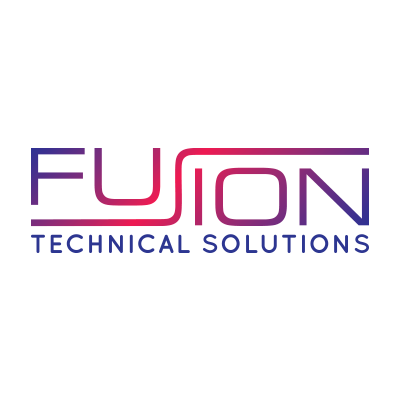 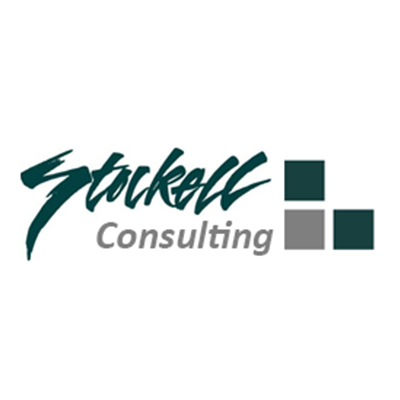 Your A Team for Staffing Augmentation and IT Professional Services

Yuki Tsaroya has served as Chief Executive Officer of our subsidiary, CoreTech Consulting Group LLC, since 2006. Mr. Tsaroya has also served as Chief Executive Officer of Fusion Solutions LLC and Xsell Resources Inc. since our acquisition of these companies in 2010. Mr. Tsaroya holds a bachelor's degree in accounting and finance from the College of Administration in Israel and is a Certified Public Accountant (ISR).